Installation including mixed media on canvas, moving image, sound and performance, 2019
Performances, video editing and mixed media on canvas by: Annie Goliath
Narrator's Voice: Nkuli Hepburn Zikalala
Performance and Sound Design: Black Astronaut
Pandora, 2019
Moving Image Piece, 11 minutes, 45 seconds
Set in a future dystopia in which humanity's over-glorification and dependency on technology has resulted in an increased loss of equality, liberty and ecological destruction: this science fiction moving image film asks questions about the nature of consciousness. Could AI or other life forms ever possess consciousness? Could human consciousness exist beyond matter? How do the answers to these questions effect our relationship with technology, ecology and each other?
In part 2, the ghost of the main protagonist Pandora dances in the ruins of the palace of Knossos on the island of Crete, built by the ancient Minoan civilisation believed to be a historical example of a once, thriving partnership society. She reflects on the cultural historian Riane Eisler’s theory, which proposes that societies used to follow a primarily partnership model of civilisation but over time, this gave way to today’s largely dominator model of civilisation. The dominator model is based on the ranking of one gender over another relying on a top-down hierarchy that is extremely destructive while the partnership model is based on linking and equality. In Eisler’s view, the dominator/partnership dichotomy is not ideology-specific as both capitalism and communism can, and have, operated with dominator values. Pandora mourns the undervaluing of care towards human life and nature – pervasive in this dystopian future and our present-day unsustainable, dominator model.
Notes
The archival film referenced in part 2, is the German silent film Pandora's Box (1929) directed by Austrian filmmaker Georg Wilhelm Pabst, that starred the actress Louise Brooks. 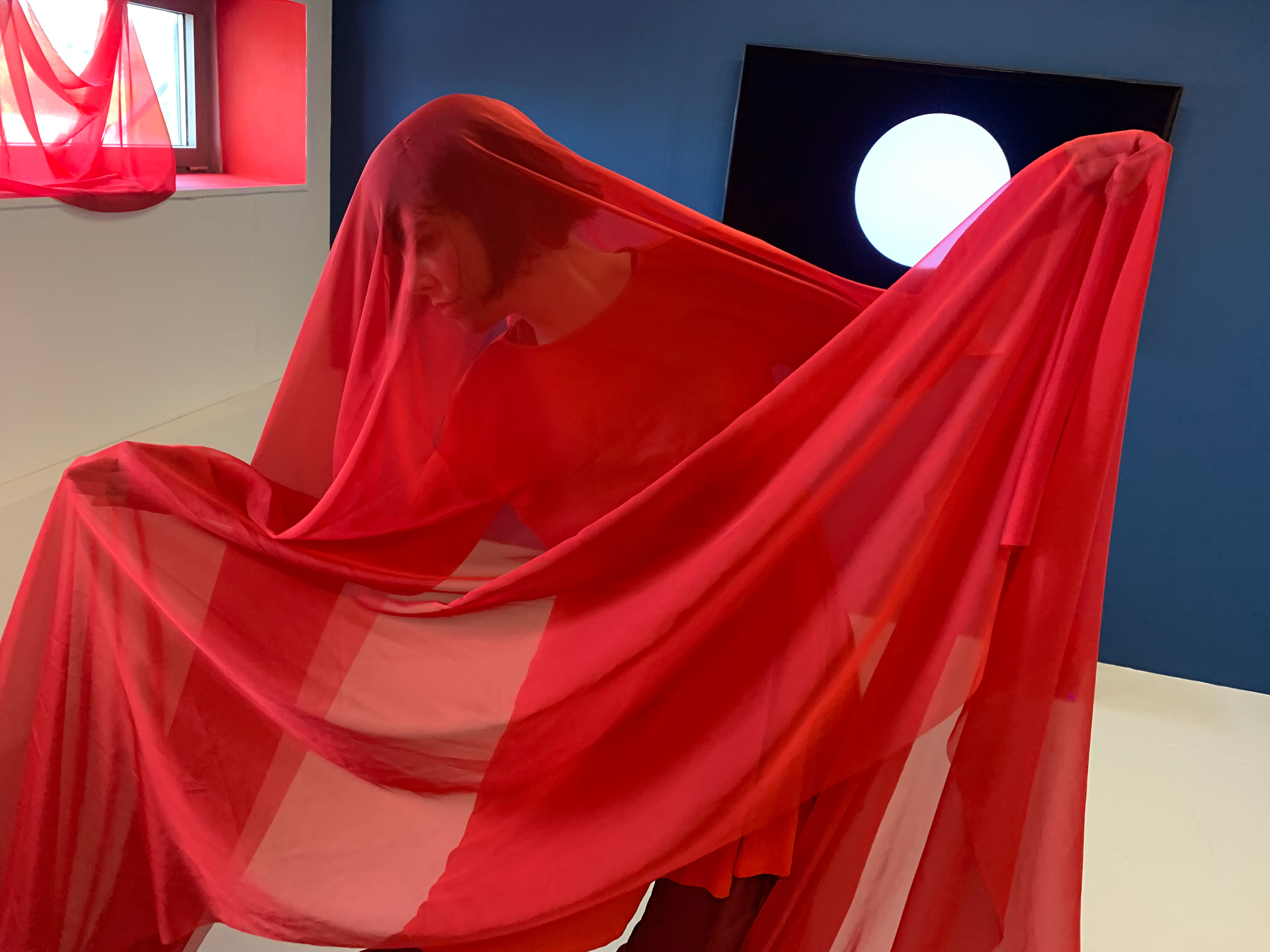 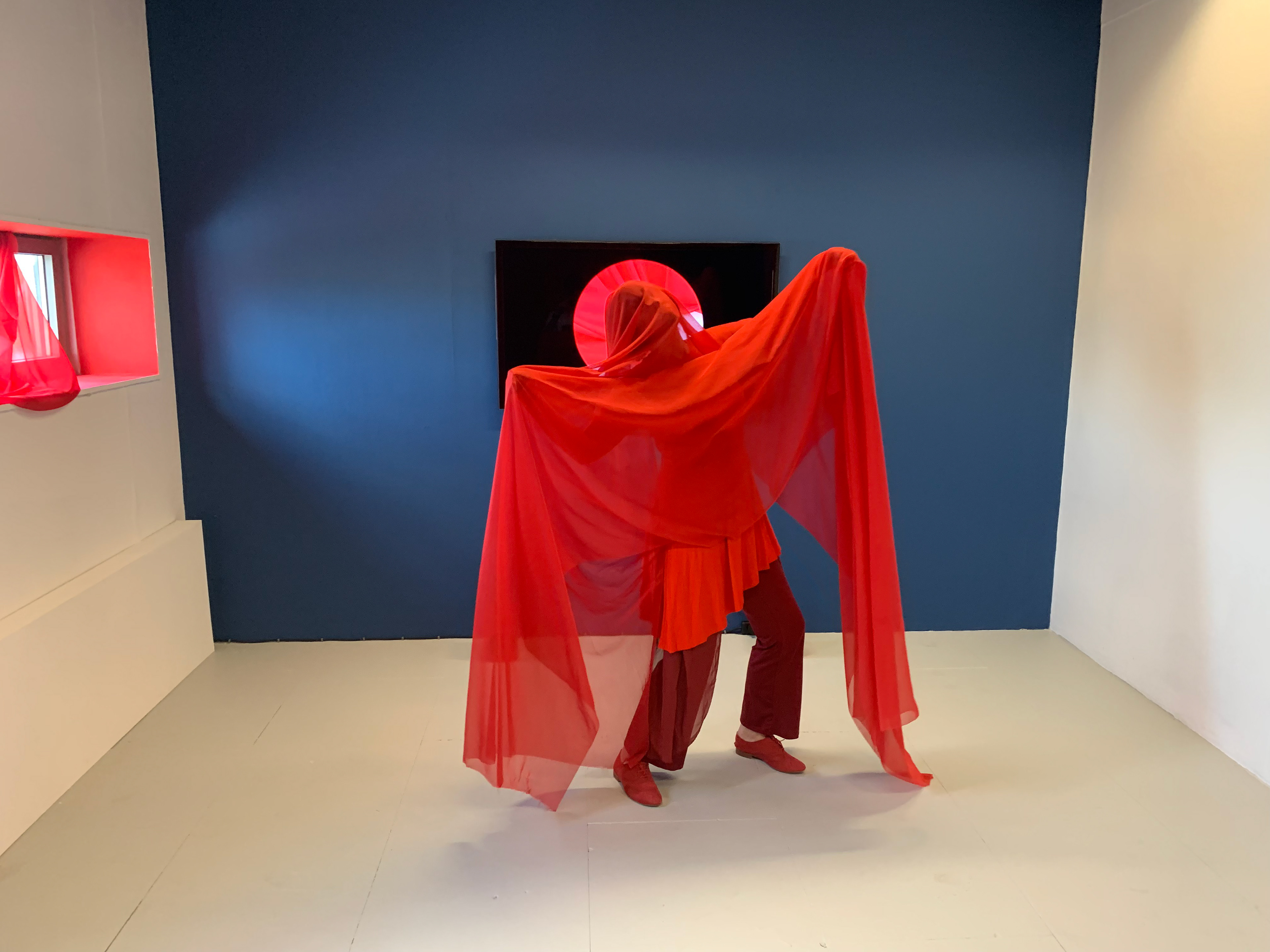 Lightness of Being, 2019
Periodic Performance
In part 4, the words that Pandora sings (who was commanded to be killed by the AI Blue_10010101), are derived from collaging together snippets of several, strikingly similar reported near-death experiences from historical and present-day sources that traverse different cultures, age groups and continents. Combining influences taken from the rich history of drone, jazz and experimental music; Pandora's words attempt to echo these collective memories from an otherworldly realm reportedly existing in-between or beyond linear time and the limited, materialist view of consciousness.
↑Back to Top

Insert copy here, which should vary depending on your region. Accept